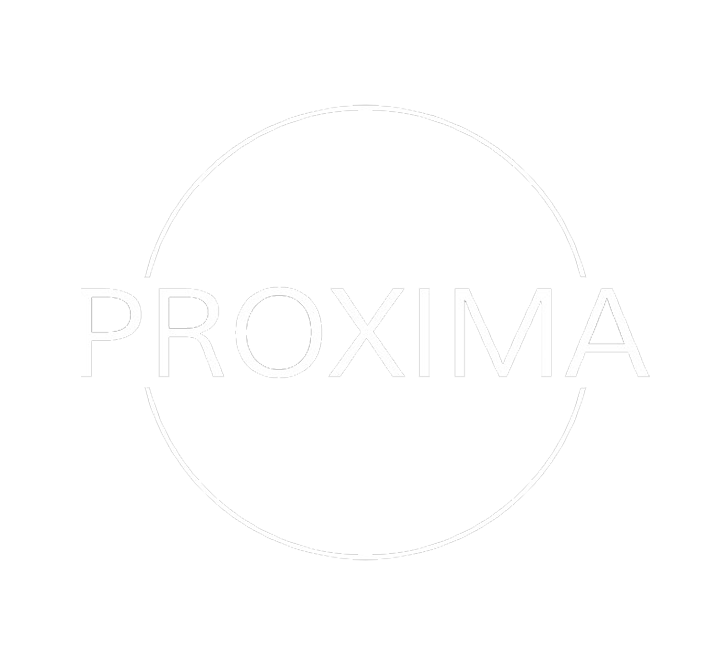 Laser scanning of objects is the latest method for obtaining 2D and 3D models of the surrounding space. During the operation of the devices, a cloud of points with spatial coordinates is created, which ultimately give a volumetric image. The resulting object model can contain from several thousand to several million coordinate points. In this case, measurements are carried out with centimeters precision.
The principle of operation of a laser scanner can be compared to the operation of any radar. It consists in radiation of a laser beam, which has a high frequency, and reflecting it on an mirror. So, the beam reaches the object, and then returns to the starting point. At this moment, the device records the return time, according to which it receives data on the distance at which the object is located. This creates a point cloud. It should be noted that the device can send many rays at once, that is, instantly receive information immediately about a significant part of the object.

Depending on the complexity of the object, its size and technical characteristics, we can offer the following types of laser scanning:
Terrestrial laser scanning.
Is a new method for solving geodetic problems, allowing easy and fast complex geometric data from buildings, cars, objects, etc. Each point is determined by the position (x, y, z) and intensity (i) of the returned signal.
Airborne laser scanning.
This type of work is considered the fastest and most detailed. It allows you to get a picture of the area, taking into account all the features of the relief. At the same time, you can set a certain tier so that in the future you can separately work with infrastructure objects, the earth's surface, buildings, etc. 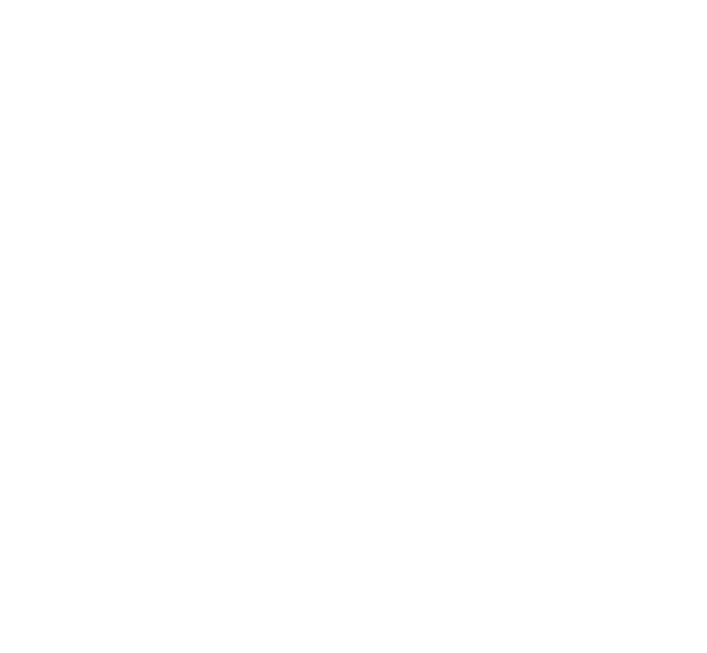